amount taxed lower (70% instead of 100%), but that can also result in a lower tax bracket (42% instead of 52%). On top of that the 30% of the gross taxable salary is added to the net salary without taxation.

I hope you understand this is a substantial tax benefit, the best tax benefit we have in the Netherlands.

Why? What follows is a 30% ruling explanation.

Simple, our tax rates are such that foreign experts will go to the UK to work. With this 30% ruling we are able to attract the knowledge from abroad that we need for our economy. Moreover, compared to a Dutch national, the expat has more costs. Double housing costs, overseas travel costs, learning the language etc. These costs are also compensated in this 30% ruling.

Who qualifies for this 30% ruling?

The experienced highly educated employee from abroad and this is checked by:
– Minimum income requirement. If you are over 30 years old you need to have a minimum gross salary of EUR 51.968 (2014) or EUR 36.378 after 30% ruling is applied. Or if the employee is younger than 30 years old and has obtained his master title, the minimum gross salary is EUR 39.504 (2014) or EUR 27.653 after 30% ruling is applied.
This minimum salary is monitored during the full period of the 30% ruling. If the income drops below the minimum income, then the ruling is lost for ever. The minimum income requirement is adjusted on a yearly basis.
The minimum income requirement does not apply to scientific employees.
– The employee needs to have been attracted from abroad by a Dutch resident company. The only exception to this rule is if an education is finished in the Netherlands and the Dr title has been obtained. The period of stay in the Netherlands is deducted from the maximum period of the ruling.
If you arrive in the Netherlands because your partner was recruited and you simply went along, then you cannot ever qualify for the 30% ruling as you need to have been recruited.
– You cannot have lived within a 150 km circle from the Dutch border during a 24 month period before you started to work in the Netherlands. An exception can be made for a maximum period of 8 months during this 24 month period.
– The period you spend in the Netherlands during the 25 years before your arrive will be deducted from the 8 year period of the 30% ruling, which makes this ruling for Dutch nationals no longer applicable.

What happens if you would like to change jobs within the 8 year period?

You need to meet the above mentioned qualifications, you cannot be unemployed for a longer period than 3 months between jobs. A new application needs to be made and the 150 km requirement is still for the period before your first arrival.

You cannot apply the ruling for two jobs, as you can only have been attracted from abroad for one job. You can have two jobs, then the ruling applies to only one job, but the total income of all your jobs needs to meet the minimum salary requirement. The employments can be domestic or abroad.

Is there a negative effect in the 30% ruling?

Basically not. You are equal to Dutch tax residents, you can apply for the same benefits. Sometimes the pension build up is mentioned. You only build up pension rights over 70% of your income. That is indeed not positive, as you miss out 30% of the build up over a 8 year period. Then again, the number of expats that remain in the Netherlands after the ruling expires is rather low. The result is that the pension build up will crumble as no more contributions are made and the pension organization does charge costs over the years. The pension cannot be bought off and cannot be transferred. So it is a downside, but not so much if you put it in perspective.

Anything more to know?

You can swap your foreign driving license for a Dutch one without taking the exam. So can your tax partner. Non EU nationals can only drive in the EU for a max period of 6 months, after that they need to have a Dutch driving license if they live in the Netherlands.

You can chose to be regarded a deemed non resident, that implies you do not need to report your world wide assets in the Netherlands and pay 1.2% tax. The exception is for Dutch real estate and share interest exceeding 5% in a Dutch registered company. However, being a deemed non resident also implies you cannot deduct gifts, illness costs etc. You can deduct the mortgage interest. This choice can be made every year.

Choosing to be regarded a deemed non resident and you are a US national or a US greencard holder creates a unique situation. US nationals always need to file a tax return, regardless of where they are a tax resident. By choosing to be a deemed non resident, you become a genuine US tax resident, that makes you a genuine non resident in the Netherlands, even though you live here. Rather complex, but the bottom line is you can deduct the days you worked abroad from your Dutch tax burden. This is then taxed in the USA, but after that tax you still have a nice refund. 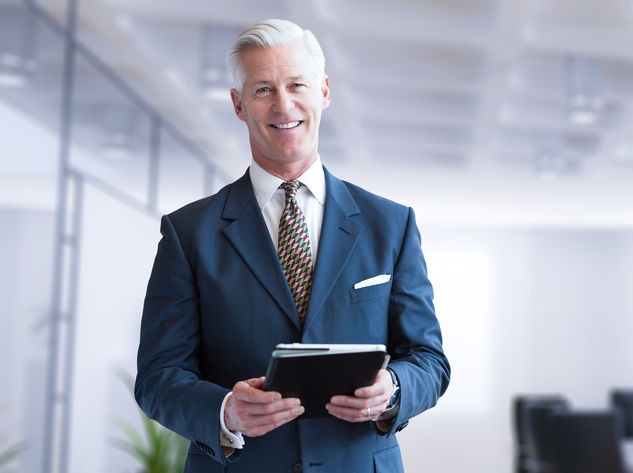