Is Liposuction tax deductible? Of course not, but what if you need some to perform your job, does that make a difference?

That is the question a stewardess asked in court, as the Dutch tax office denied the deduction.

The Dutch tax resident had done a liposuction surgery in Belgium. This stewardess did so to meet with the high expectations set to the looks of a stewardess. Or as this stewardess assumed should be the looks people expect.

The Dutch tax office denied the deduction as there was no medical need for this surgery, only an assumed business need. For business costs the employer reimburses the costs, and if not, the business costs cannot be deducted.

The court rules as follows

In court the stewardess brought in a statement of the Belgium surgeon. Liposuction costs can be deductible if the tax payer has traumatic type of issues with the overweight. As the surgeon is not a psychologist, his statement about the psychologic  aspects of liposuction was allocated no value.

Moreover, this statement was made five years after the operation for the purpose of this court case. The content of the statement was not very clear. Finally, the tax payer had not made use of a psychologist after the surgery to help solve the mental issues.

Conclusion, none of the medical costs made related to this liposuction surgery are tax deductible.

Medical cost deduction in the Netherlands

In the Netherlands we have a very expensive but good medical system. If you pay your monthly health care insurance you might think it is not too expensive. Your employer also contributes for you a substantial amount per month, which is not shown on your salary specification.

When you take into account that we are all human being that can be ill once in a while. The one is more ill then the other. To prevent all kind of deduction forms, there is a threshold set of 1% of the combined income.

To limit the deductions more the health care insurance premium is not deductible, nor is the own risk amount deductible. Then what costs you did make, need to have been instructed by a medical doctor. The amount actually exceeding the threshold is tax deductible.

Two years after you filed the tax return with the medical costs the Dutch tax office will contact you and challenge the costs deducted. Then you learn if they actually stand or not.

Sorry for the dashes in the middle of the word tax-is-exciting. Apparently Google has a dirty mind and sees only a three letter word that we refer to when we practice to reproduce ourselves. Anything related to that word is spam, hence this devout solution. 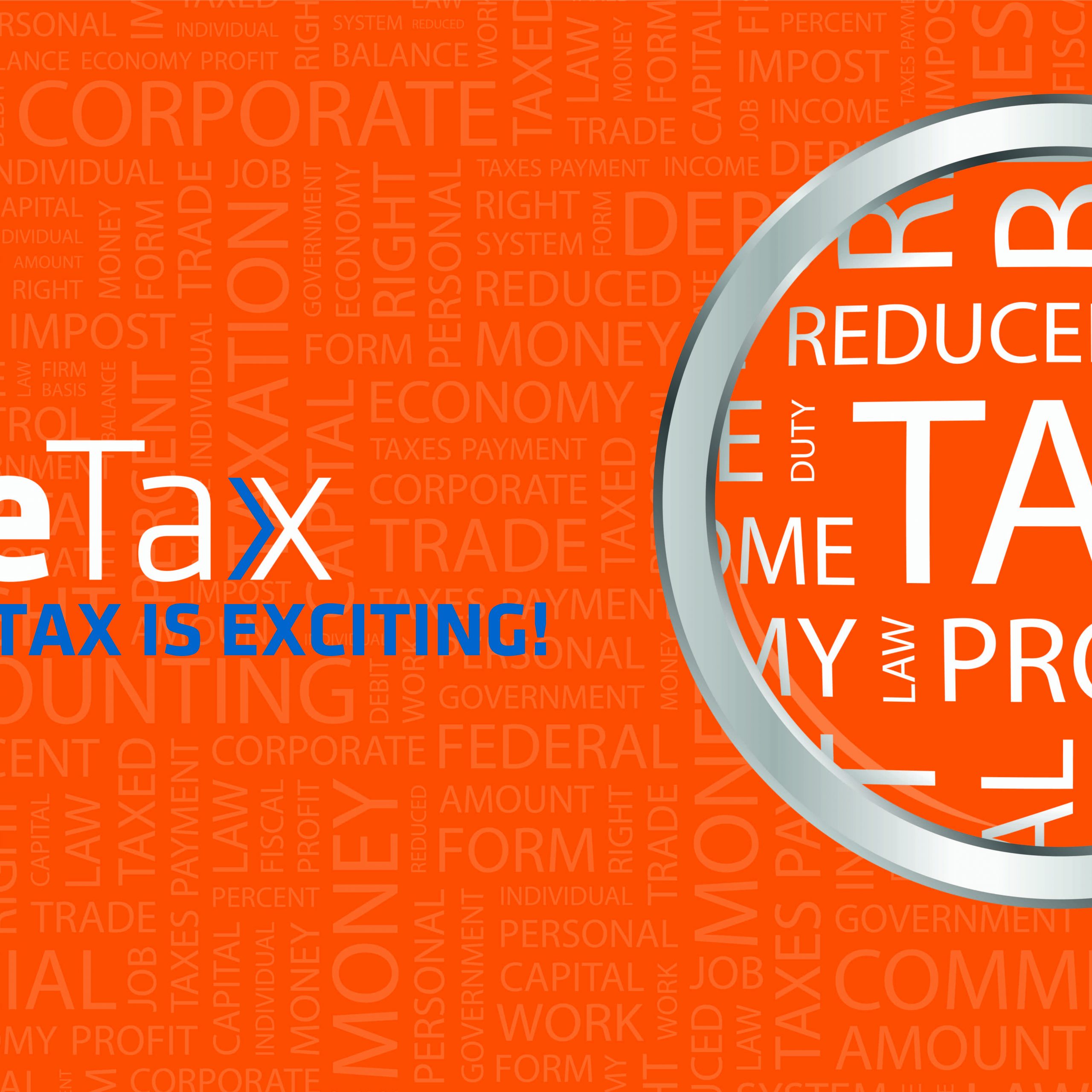 Migration and contact details go hand in hand. The day you leave the Netherlands to start your fiscal residence elsewhere implies you have new contact details. What if you do...